The inaugural work of the Commission on Energy and Geopolitics, “Oil Security 2025: U.S. National Security Policy in an Era of Domestic Oil Abundance,” explores the potential for U.S. oil production to impact American foreign policy and national security in the coming decade and presents a series of recommendations designed to safeguard and advance U.S. interests.

America’s oil boom is shattering conventional wisdom and upending long-held beliefs. While much attention has been given to the economic impacts of this revolution, the national security, foreign policy, and geopolitical ramifications are today less well understood.

In their decades-long military and diplomatic careers, the members of the Commission on Energy and Geopolitics have experienced first-hand the heavy toll exacted by America’s dependence on oil. This dependence has influenced the country’s involvement in regions of the world that are often unstable and sometimes hostile to American interests.

“Oil Security 2025” presents a scenario-based analysis to help explore the likely impacts of rising U.S. oil production on a host of countries and regions across the globe, specifically the Middle East and North Africa, Sub-Saharan Africa, Russia, and China. The scenarios comprise a combination of low and high cases for global oil demand and global oil supply, allowing rising U.S. oil production to be analyzed within the appropriate context of a global oil market. A group of “wildcards”—difficult-to-predict developments that could have a significant impact on either global oil supply or demand—are presented alongside the scenarios.

The results of this analysis show that the global impacts of rising U.S. oil production depend greatly upon the assumptions made regarding the global oil demand and supply outlook. Ultimately, regardless of the direction the global oil market takes, the importance of oil to the U.S. economy and the global economy will remain beyond dispute. The most important potential implications for U.S. policymakers are highlighted in detail, and the Commission makes a suite of policy recommendations. These recommendations—organized into four sections of policy focus—Global, Middle East, China, and Domestic—aim to better position the United States in the future by focusing on policy changes in the national security, diplomacy, and energy spheres that will strengthen the country’s capability to minimize global oil supply disruptions, enhance its resiliency in the face of any such disruption and bolster its response capabilities. 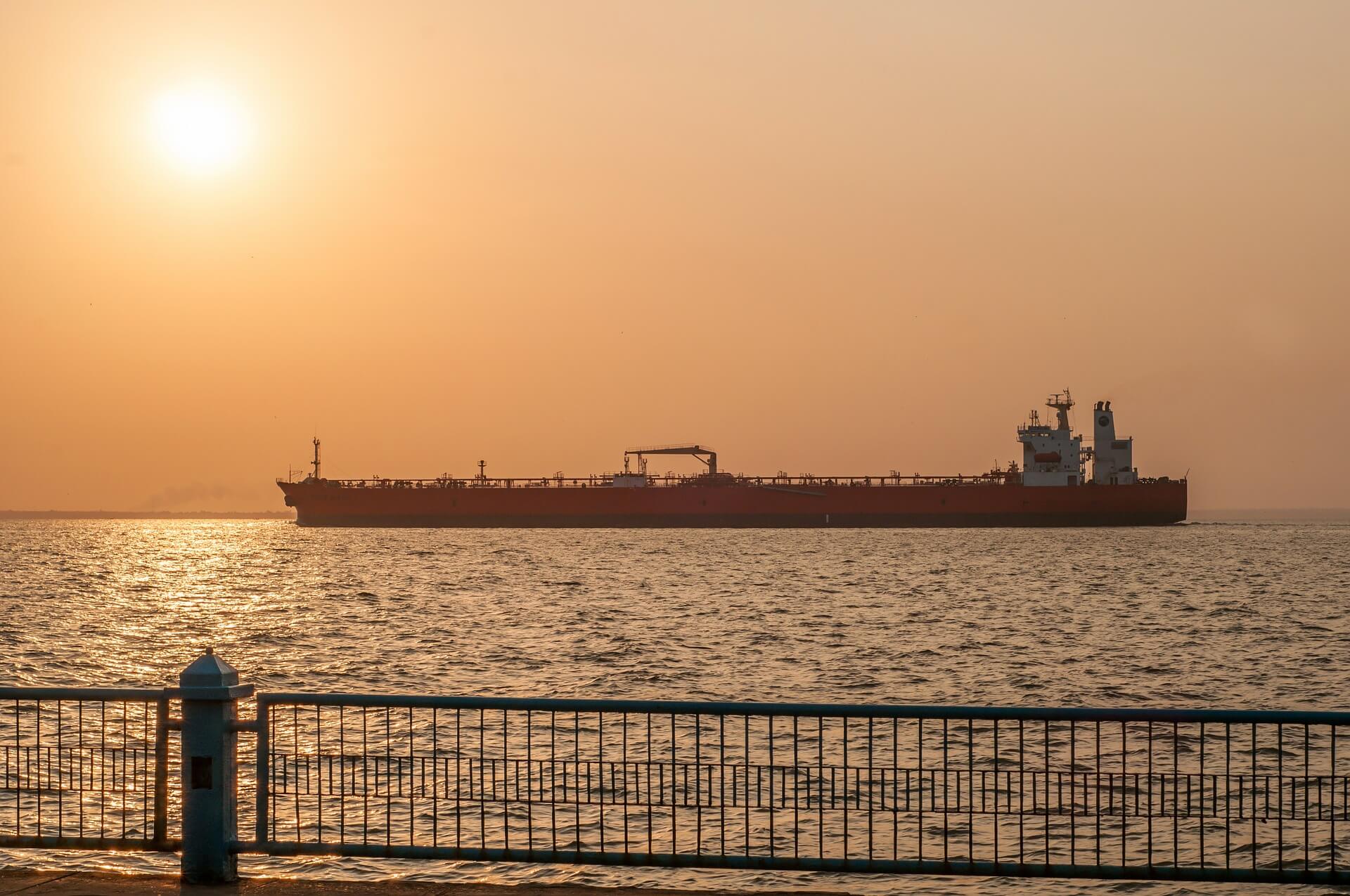 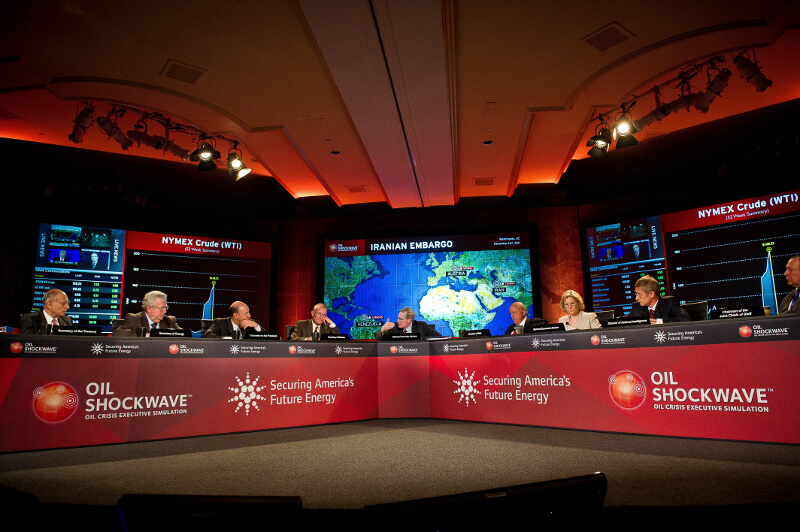