Washington D.C.—In response to legislation introduced today by U.S. Senator Roy Blunt (R-MO), Securing America’s Future Energy (SAFE) welcomes the opportunity for this public discussion on the future of transportation and fuel economy standards, as we work to address vulnerabilities in the transportation sector.

“SAFE looks forward to our continued engagement in this critical public discussion on the future of transportation. We are committed to advocating for a balanced approach to fuel economy that strengthens our nation’s industrial base; reduces our oil dependence; and encourages new technology, business models and a diversity of fuel options to meet our future transportation needs.” Said Robbie Diamond, President and CEO of SAFE. “While SAFE is still studying the details of Senator Blunt’s proposal, we believe any discussion of fuel economy should be done in the context of an extended timeframe out to 2035 in order to fully account for new technologies like connected and self-driving vehicles, as well as new business models like car sharing. This broader context increases the opportunities for more ambitious and achievable goals to be debated and agreed upon.”

The timing of this legislation coincides with today’s OPEC decision to further extend the cartel’s production cut until March 2018 in a move to artificially raise global prices, which eventually becomes a burden to U.S. consumers. This action demonstrates why federal policy is necessary in the absence of a free and transparent market.

Ninety-two percent of U.S. transportation is powered by oil, a volatile commodity supplied and controlled by countries that do not share U.S. strategic priorities. This singular dependence on oil jeopardizes American economic sovereignty and reorders U.S. foreign policy priorities. In contrast to free-market American producers, these companies serve as government entities which take non-market considerations into account, such as social and defense spending. 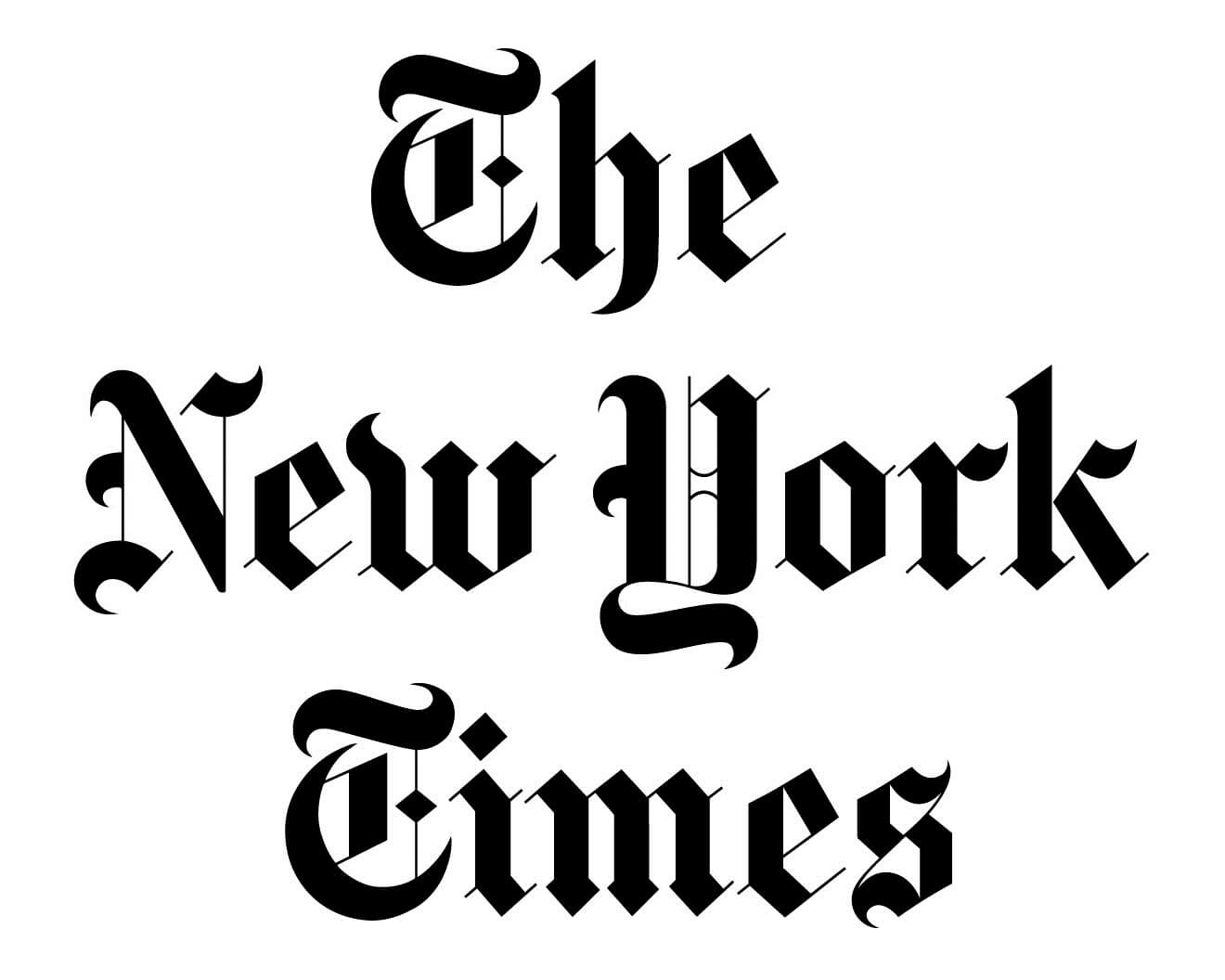