Impact of Eliminating the Alternative-Fuel Vehicle Tax Exemption on the Washington State Economy,commissioned by Securing America’s Future Energy (SAFE) in partnership with the Electrification Coalition, and prepared by Keybridge Research LLC, examines the economic effects of a possible elimination of the electric vehicle tax exemption on Washington’s economy.

The report’s analysis finds that if the state’s Alternative Fuel Vehicle Tax Exemption were eliminated, Washington consumers would spend an additional $40 million over the next five years on gasoline. That figure would increase by an additional $191 million through 2030. With fewer electric vehicles on Washington roads, the state’s businesses and consumers would be more vulnerable to the negative effects of high and volatile global oil prices. 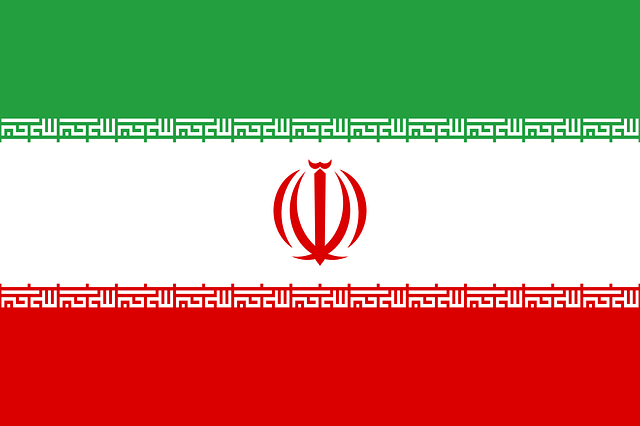 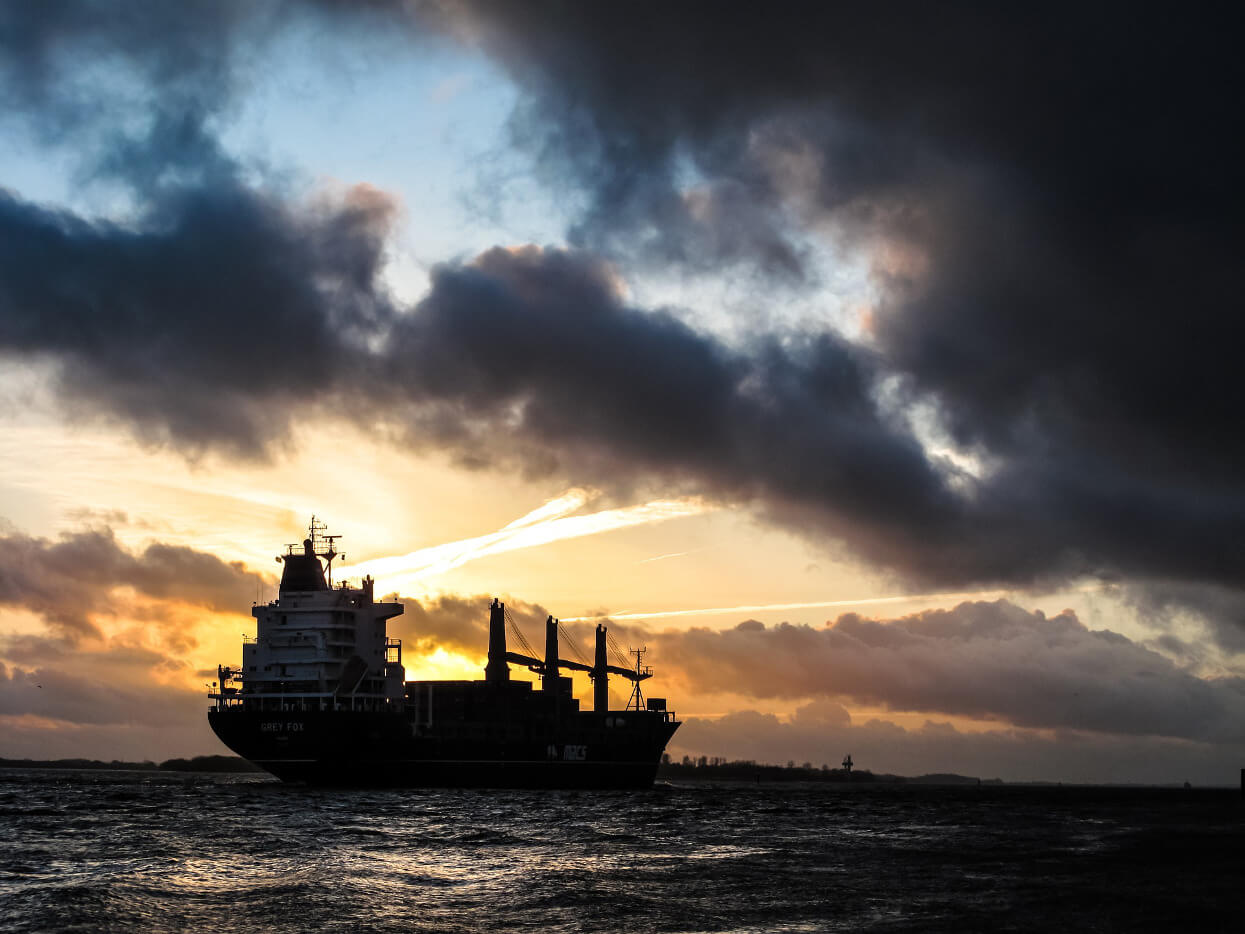