Impact of Introducing an Electric Vehicle Rebate on the Oregon State Economy, commissioned by Securing America’s Future Energy (SAFE) in partnership with the Electrification Coalition, and prepared by Keybridge Research LLC, examines the potential economic effects of introducing an EV rebate on the state’s economy

Establishing an electric vehicle (EV) rebate program for the purchase of all-electric and plug-in hybrid vehicles in Oregon would produce economic gains while reducing gasoline consumption by Oregon consumers. The rebate would inject an additional $83 million into the state’s GDP through 2030 while making consumers less vulnerable to fluctuating gasoline prices.

The report finds that implementing a rebate for EVs would save Oregon drivers $46 million in gasoline bills over the next five years. Those savings would increase to $212 million through 2030. In addition, more electric vehicles on Oregon’s roads would mitigate the negative effects of high or volatile global oil prices on the state’s economy, acting as a type of insurance policy for household budgets. 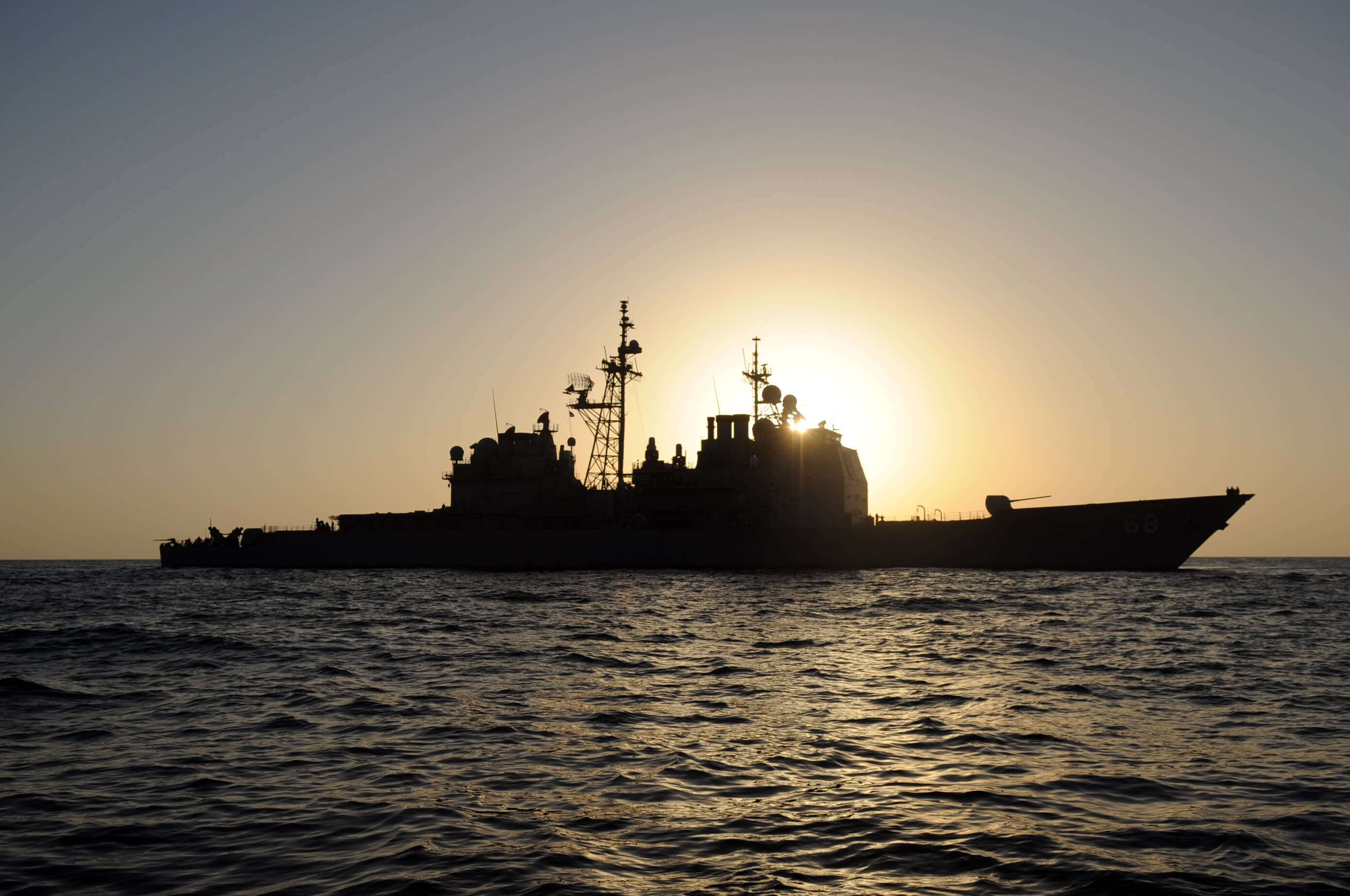 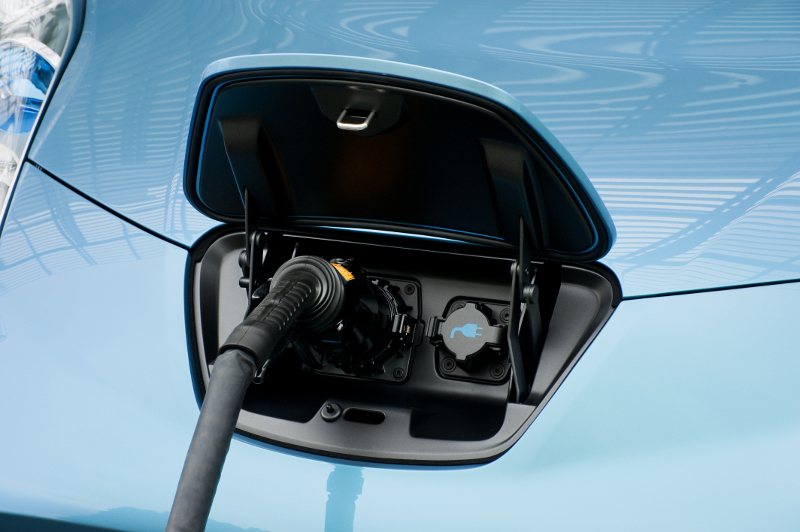